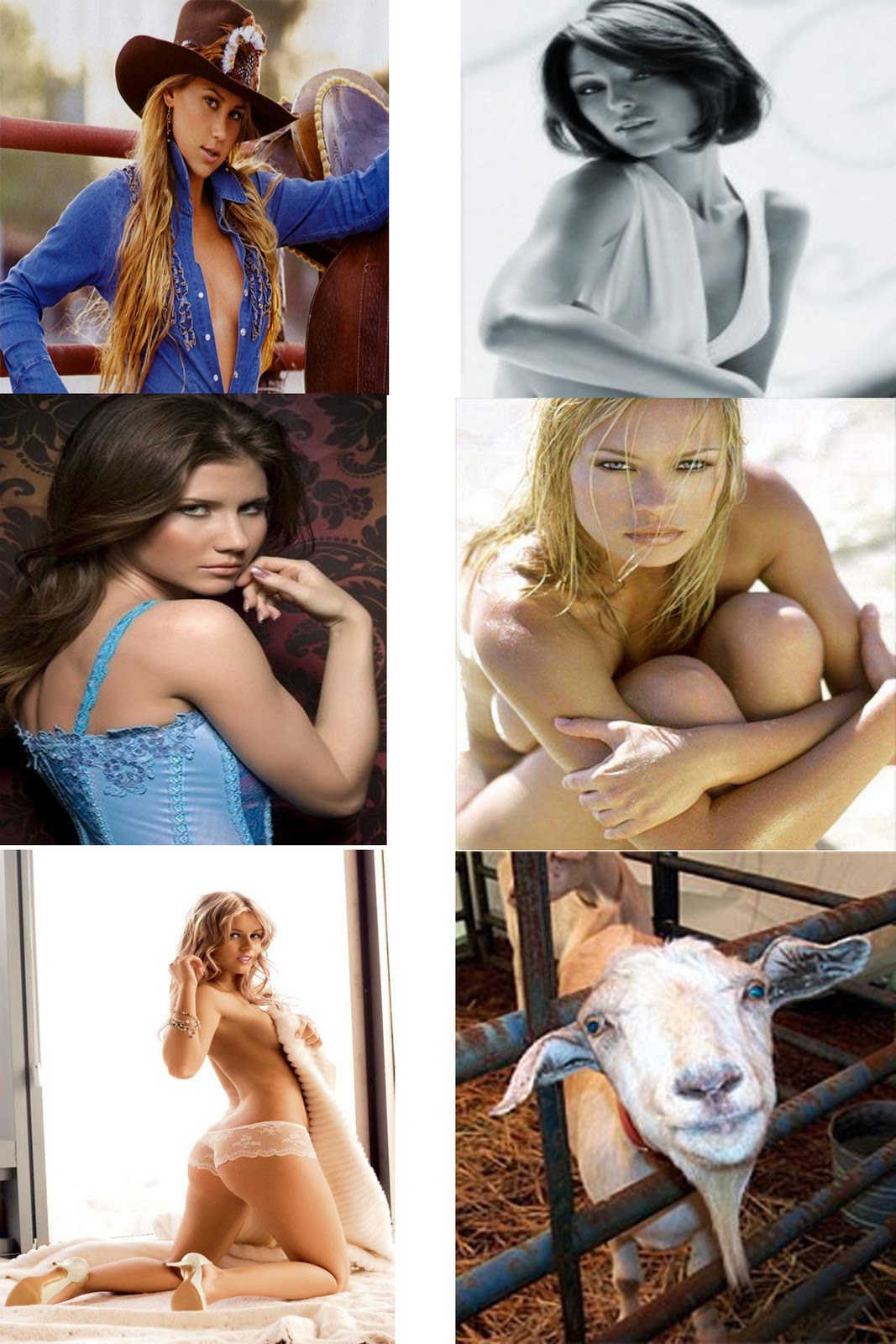 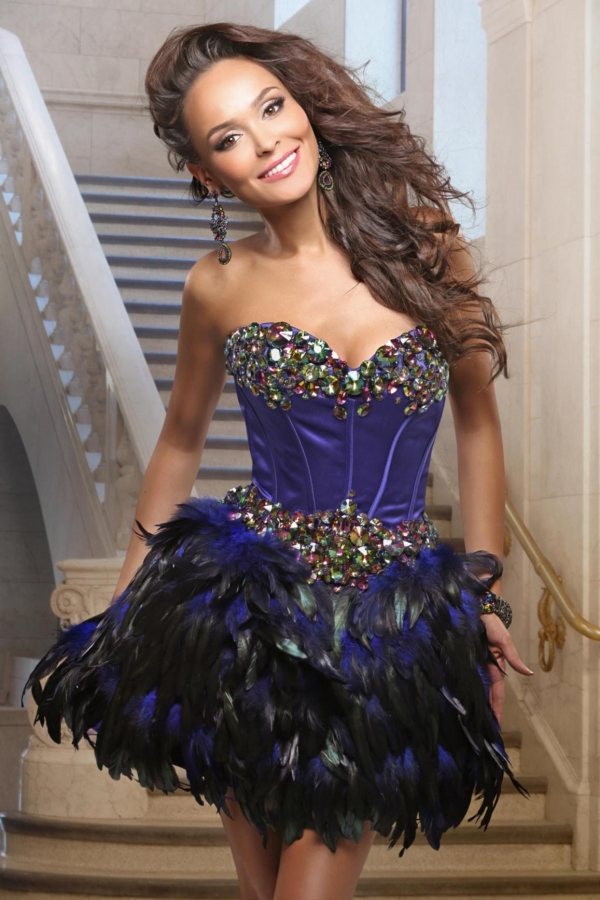 Anna Moleva, who often goes by “Ormeli“, is a cosplayer from Moscow who has personified other video game characters before. But her uncanny portrayal of Elizabeth 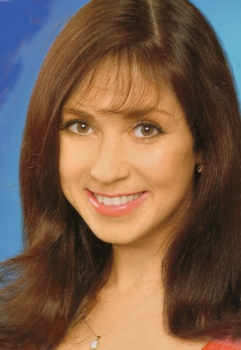